HomeMultiple Myths: What Every Staffing Firm Owner Should Know! 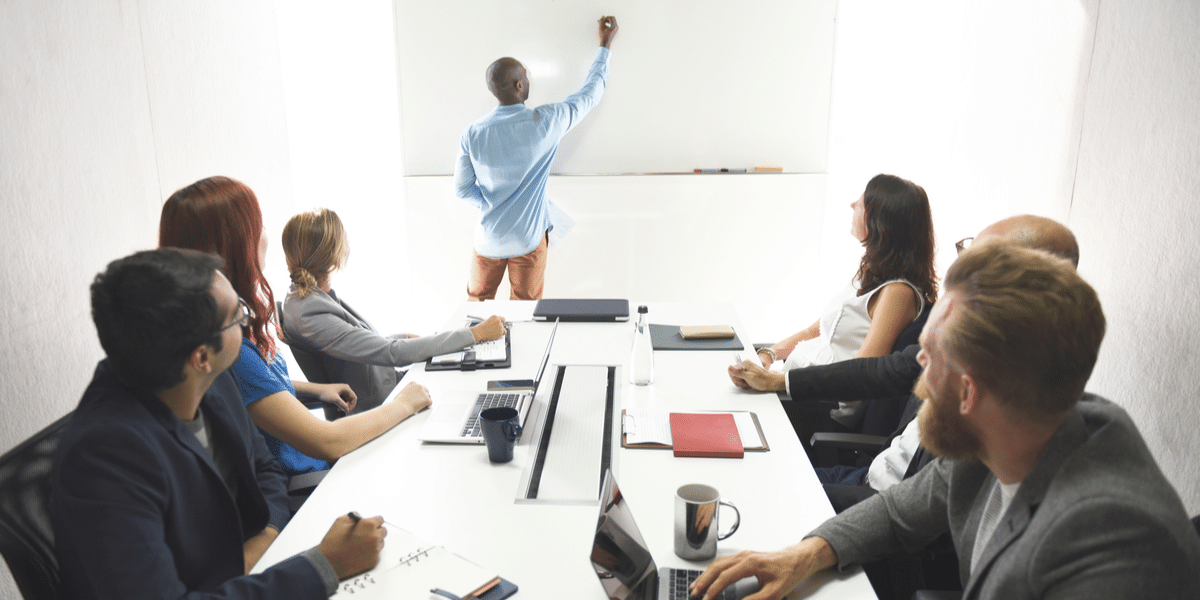 Multiple Myths: What Every Staffing Firm Owner Should Know!

“I sold my business for a Ten Multiple.”

We hear this, or something close to this all too frequently. A 10X is possible (although as of 2019, highly unlikely), but to truly understand what this lucky person allegedly received, we have to know:

The metric depends on the type of company

For publicly owned companies, the most noted metric is a multiple of after-tax net income and it’s often applied to projected income over the next twelve months.

For established private companies, like most staffing firms, the most commonly used valuation metric is a multiple of the trailing twelve month Adjusted EBITDA (for profitable firms). If the firm is running at a loss, a multiple of gross margin (or possibly revenue) could be used.

For early-stage companies, it’s often a multiple of revenue primarily, for two reasons:

EBITDA stands for earnings before interest, taxes, depreciation and amortization (if any) and it therefore allows for a fair comparison between companies because it negates the following four effects on profitability:

Adjustments to EBITDA, create AEBITDA (Adjusted Earnings Before Interest Taxes Depreciation and Amortization). These adjustments (credits or debits) impact EBITDA negatively or positively, depending on the circumstances in the business. Adjustments to EBITDA include profit:

Adjustments are often thought of as containing fluff used to boost profitability, so be sure you can verify and justify all items that you are proposing to add back. Be prepared to have these items carefully examined and potentially “re-adjusted” by the Buyer.

The period the multiple applies to is also important. While Valuation is conceptually a forward-looking principle and publicly owned firms will often present their earnings on the next 12 months performance; for most privately owned companies the time frame is generally the Trailing Twelve Months (TTM) performance as a result of the difficulty in predicting what the next 12 months of earnings may be.

More cash at close with the balance on a less-risky-to-the-Seller note(s) generally lowers the multiple of AEBITDA offered. Less cash at close and/or the balance being on riskier-to-the Seller earnouts will support a higher multiple. Sellers seeking 100% cash on closing will take deep discounts if they can even find a Buyer. What is actually paid and what the final multiple is, can only be calculated once the deal has lived its entire lifespan.

Other Considerations in determining Value and multiple paid:

All of these questions will impact valuation and the amount the Seller receives over time.

So, the next time someone tells you they sold for a ten multiple, focus more on the total value that was received, since we can’t spend a multiple, we can only spend the cash in our pockets.

A multiple is just one-way to express value however as we can see from the questions above, what is counted in a multiple can vary a great deal due to the circumstances of both the Buyer and Seller.

When we actually probed one very proud Seller about his ten multiple that he kept bragging about, we learned that his multiplier was applied to all of $1,500 dollars of adjusted EBITDA, so his ten multiple was real; however it amounted to all of a $15,000 purchase price.

So, focus on the dollars you will end up with and try not to get hung up on the multiple, after all it is only a number without context unless you have a more complete picture of the transaction.

Explore what the world is searching. Enter a search term or a topic.

Buyers: Do You Really Know What Sellers Want When Being Acquired?

The Mysteries of EBITDA Revealed

Do You Want to Buy a Business in the Staffing Industry?

What is your business worth in today’s market?

Before considering the sale of your business, get a free current market valuation of your company